How did it all begin..

For over two years, we have been intensively searching for a new addition to our family.
Coincidentally, unfortunately we did not have a good luck in two selected litters in two kennels in Australia, so we had to search again and again.

By a lucky coincidence, I came across a litter for the third time, although not in Australia, but in New Zealand, where I was completely enchanted by the mother of the litter, a beautiful female, NZ Ch. Puririknoll Midnite Special, akaEvie.
It was a love at first sight.
Father of a litter Aust. Ch. Elangeni Pink Floyd aka Elvis I have known for many years as a quality stud dog that produced many beautiful and healthy offspring.

I was quite clear that moment when I realized that in the pedigree is the same bloodline what our beloved Rebel had too…
And so it was all decided.
(More about Argo´s pedigree and ancestory you could find here…)
However, we had no idea what we were getting into.

To import a dog in 2020, at the time of Covid-19, at a time when there was almost no air transport for people and absolutely minimum of air cargoes or no for animal transportations, proved to be a very courageous project.
Not only that the price of air transport jumped at least 3-4x since our last import in 2019, so we paied the amount for which you can buy a quality car, but mainly for two months we were looking for a way how and where to transport a live dog to Europe.
At that time, veterinary cargo across the ocean was completely abolished from about 99%, and to this day, importing a puppy is a really difficult and expensive anabase.

We have tried Prague, London, Vienna, Amsterdam, Frankfurt, Paris, Warsaw, and other large European airports, which, one by one, have refused to accept such cargo for various reasons. The situation was really very dramatic and we almost gave it up.. After many weeks, we finally managed to book a flight to Copenhagen, Denmark, which was the only one to confirm the booking of Argo. It was basically the last possible destination and chance how to get him to Europe. However, even this option was not entirely simple…
Argo spent 4 days on the plane, then had to spend 5 days in quarantine at Copenhagen Airport, undergo veterinary and customs inspections and due to the impossibility of personal traveling around Europe that time due to COVID border closures, we had to arrange a special veterinary international transport, which was able to make a clearance of Argo in Denmark forus, negotiate a veterinary inspection and finally transport Argo after endless travel to us in the Czech Republic.

However, even after such an exhausting journey, Argo arrived completely satisfied, cheerful and joyful, the same as we know him now these days .. 🙂

I would like to thank the breeder of Argo, Mrs. Debbie Johnston (Puririknoll kennel, New Zealand), and Mrs. Linda Friedland (Elangeni kennel, Australia), the breeder of Argo’s father, because they have always been my support and have always helped me a lot if necessary. They are fantastic ladies and I am very happy to be in touch with them both.

Argo has an absolutely great character. It reminds us a lot of our beloved Rebel in many ways.
He is very active, cheerful, playful, still in a good mood and, like Rebel, always ready for some hilarious mischiefs.
He is also very clever dog.

He is extremely obedient, very strongly fixed on me and therefore very easy to be controlled. He would make the first and last just for me.

Argo is a clown and there is a lot of fun with him. Always..

Argo is a healthy, confident dog in every day life, without signs of aggression or fear.
He has absolutely no problem with other and adult dogs or other animals.
He is very contact male, even to strangers, and he loves people very much.

Argo has a very strong hunting instinct, but thanks to his complete devotion, he is 100% revocable from the wild game.
Like all our previous dogs, because I put a lot of emphasis on this trait from the puppy age.
I don’t let my dogs to hunt and I don’t let them from the puppy because I love them and because I’m afraid of them. I know too many dogs knocked down by cars or trains, or even to be shot by hunters. Thanks to his obedience and dependence on me, we learned this relatively easily.
The reward is leisurely walks and trips, when I do not have to worry that they will not return to me from some hunting expedition ..

Argo is a great retriever, he likes to fetch anything like balls, sticks, whatever…

He loves water, he loves swimming and has no reaction for shooting.

Argo is 23 months old only on these pics below 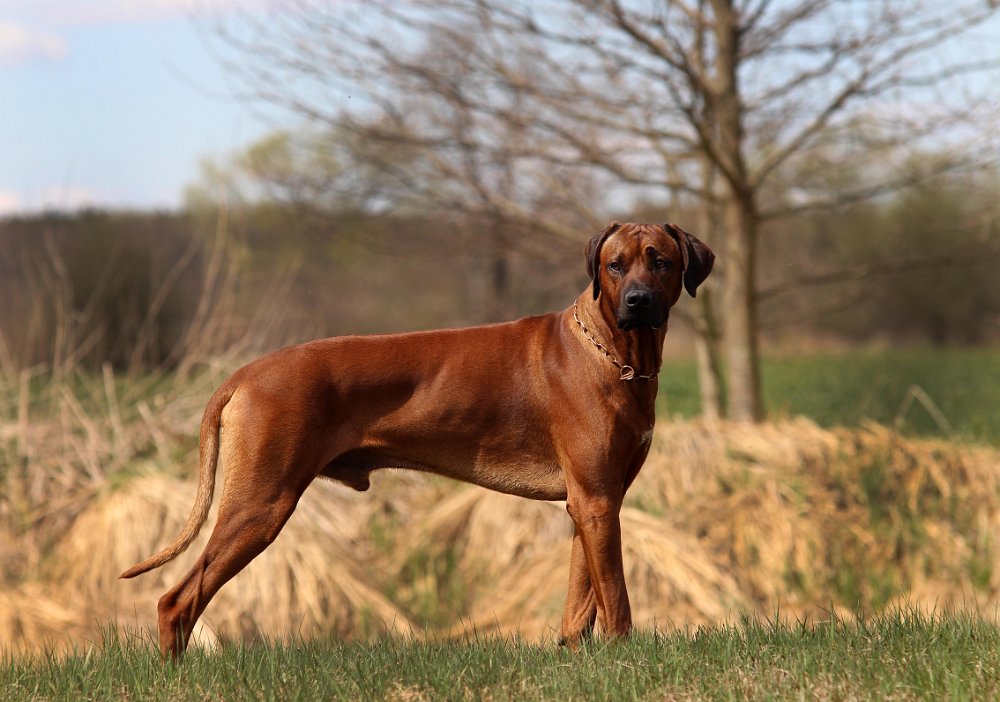 Argo is 22 months old only on these pics below 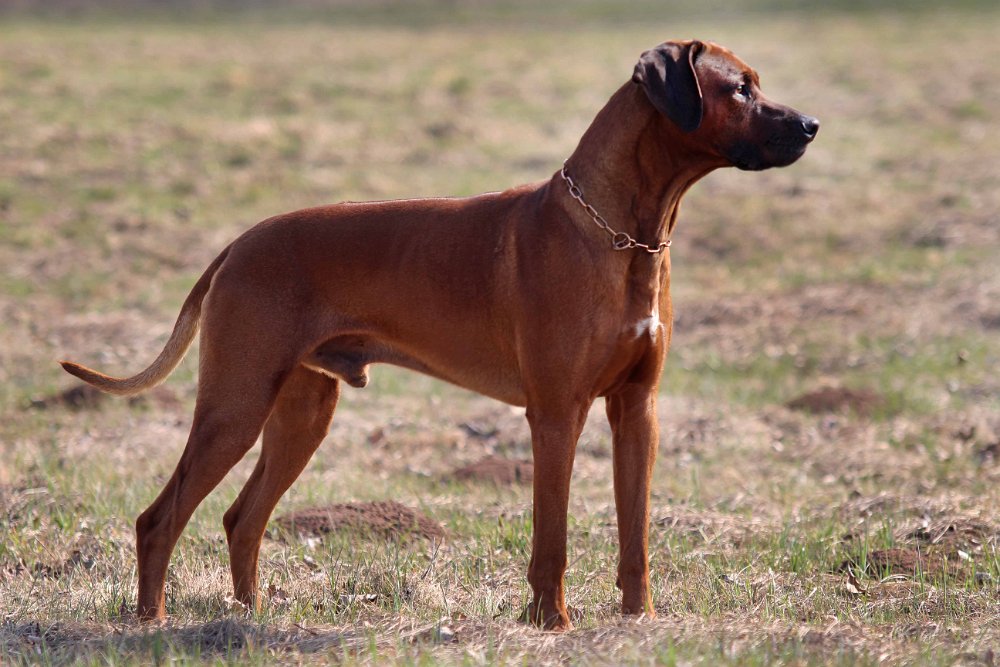 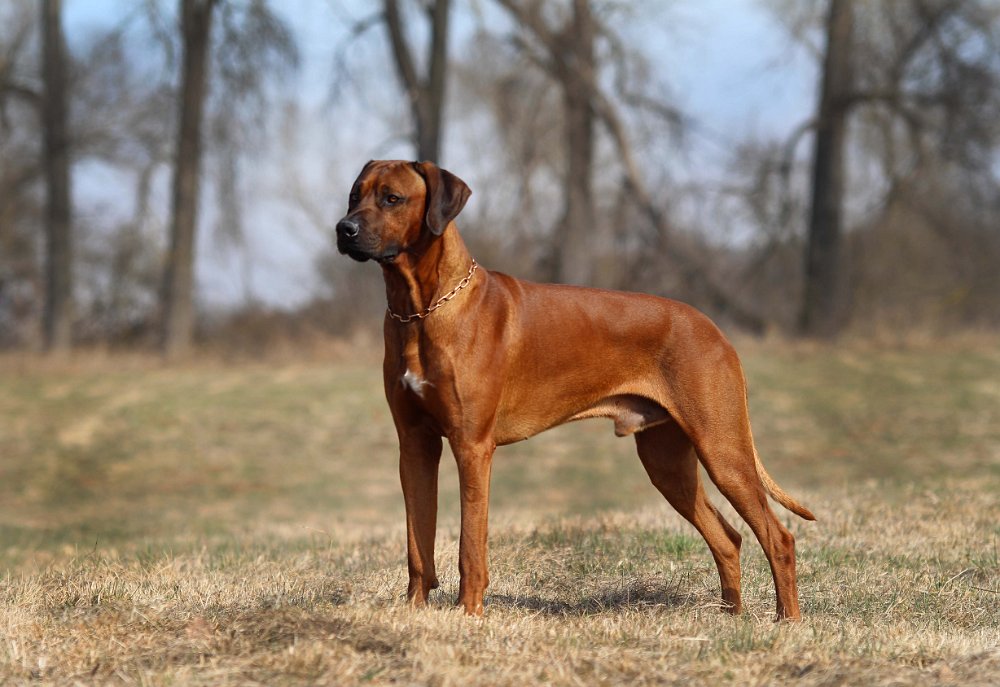 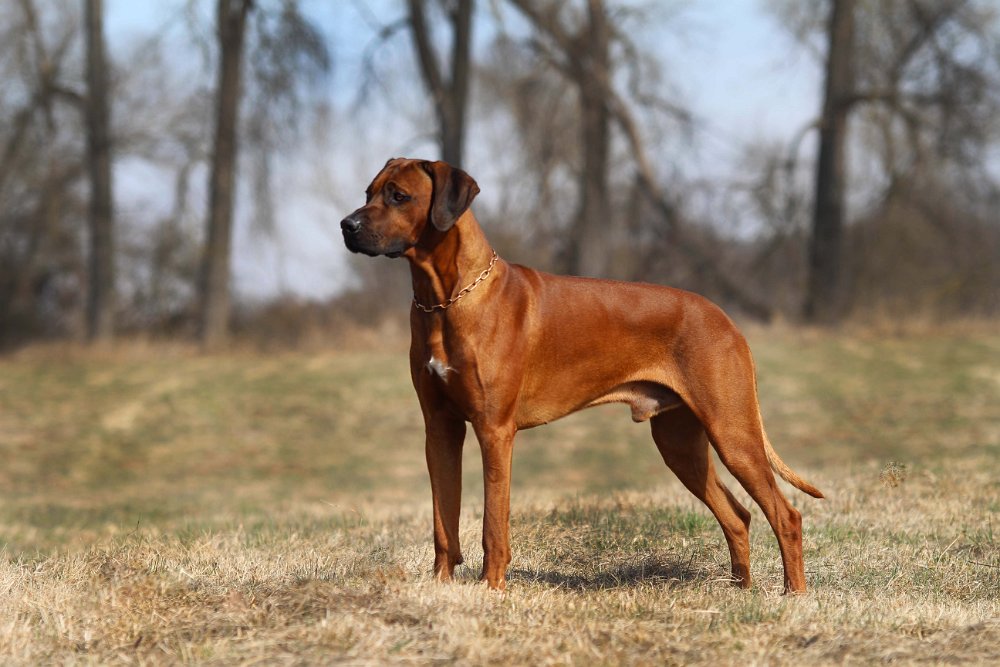 Argo is from 12 months up to 1,5 years old only on these pics 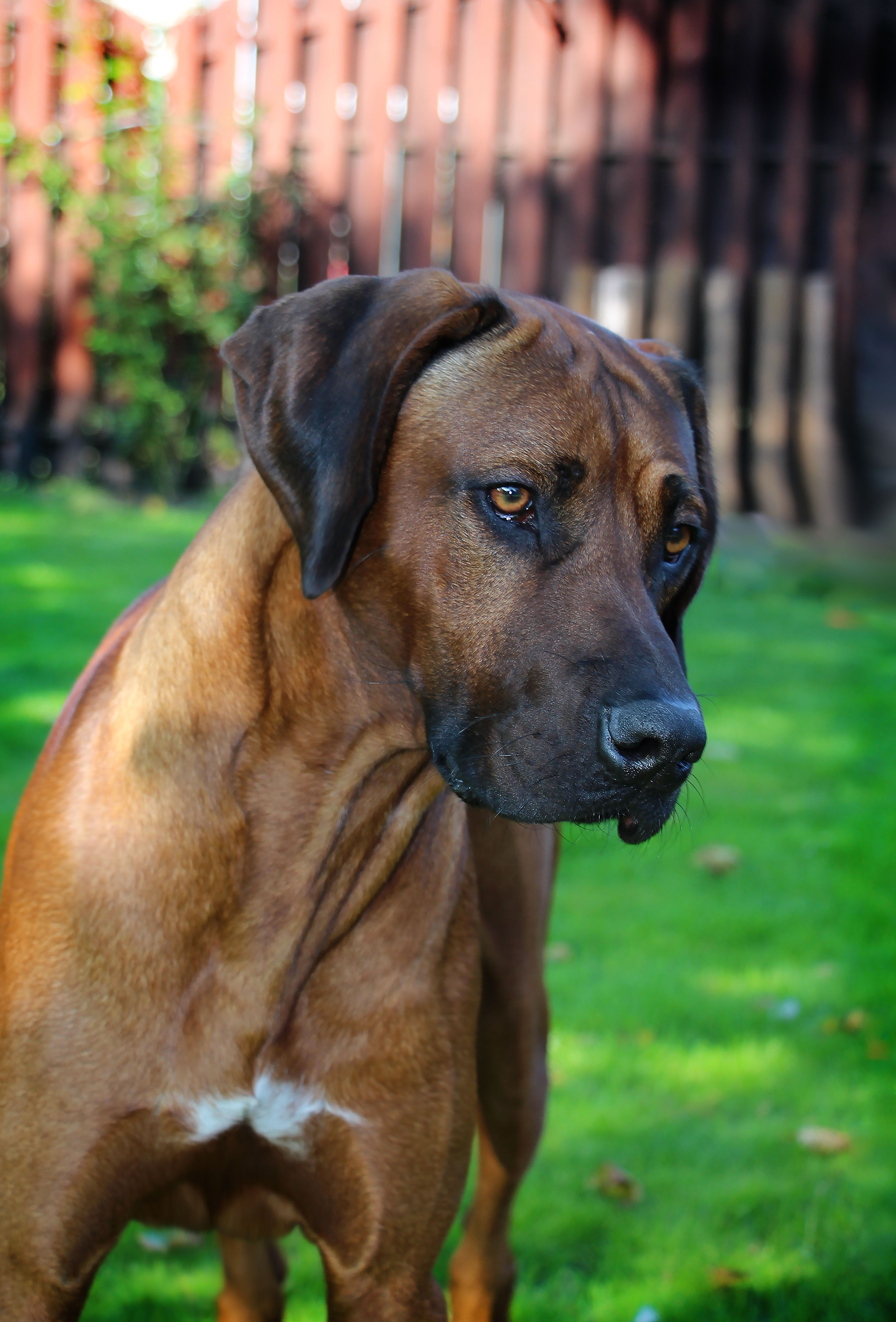 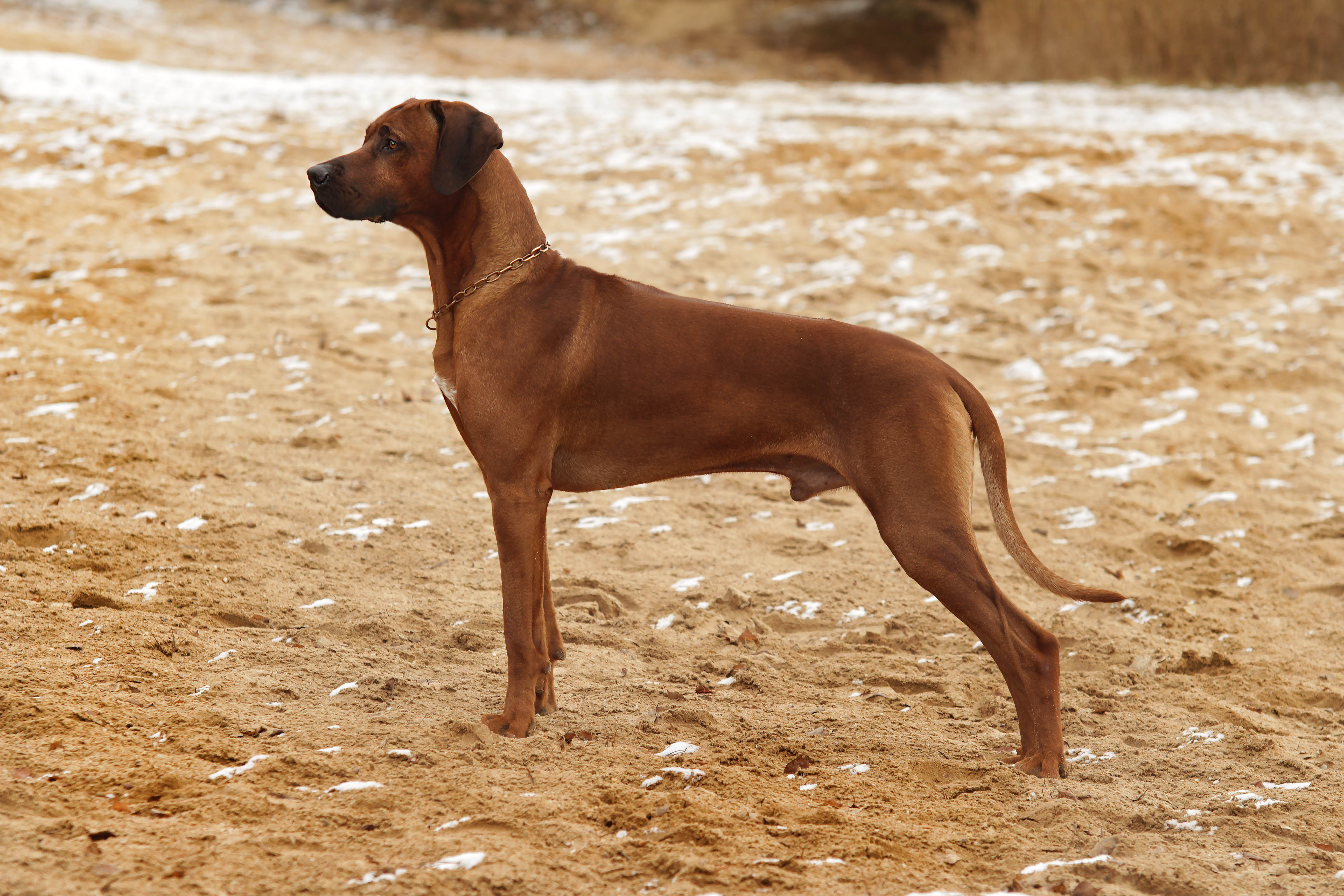